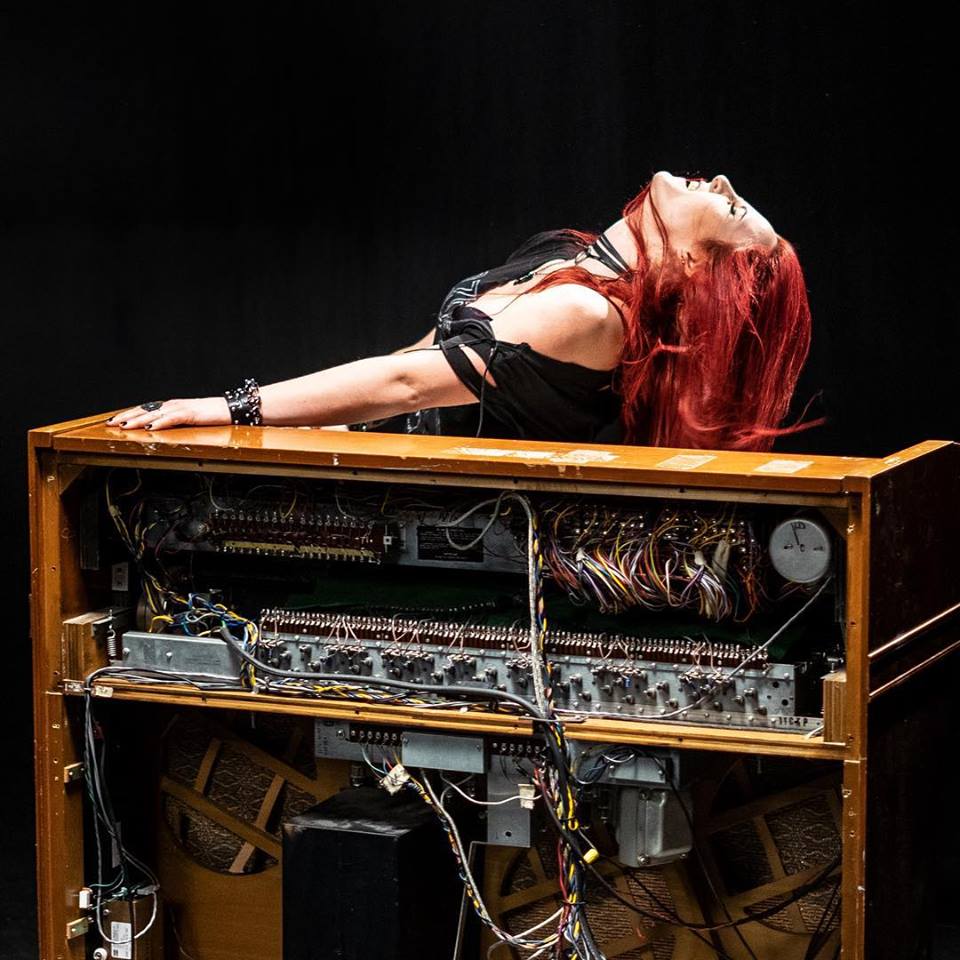 Drawing in from her passion for rock, blues and country, Marine brings with her a unique musical touch, a mesmerizing and contagious presence, and the highest level of professionalism. From soaring melodies and pleasant ballads to powerful rocking riffs, she takes every performance to the next level.

Whether it’s behind a Hammond Organ, a grand piano, a Rhodes, a synthesizer, or even a keytar, she stops at nothing to bring every song to life and light the audience ablaze.

In addition to being an active member of the Uncle Kracker team, she has also shared the stage with Corey Hart, and several artists such as Kid Rock, Sugar Ray, Steve Harwell (SmashMouth), Bret Micheals, Sugar Ray, Better Then Ezra, Pitbull and Big Wreck (Nascar) just to name a few.

She is currently in the studio for the upcoming album of Highway Hunters that will be release at the end of 2018. In the meantime you can also catch her on the road around the USA and Canada with Uncle Kracker and her power rock trio Highway Hunters.