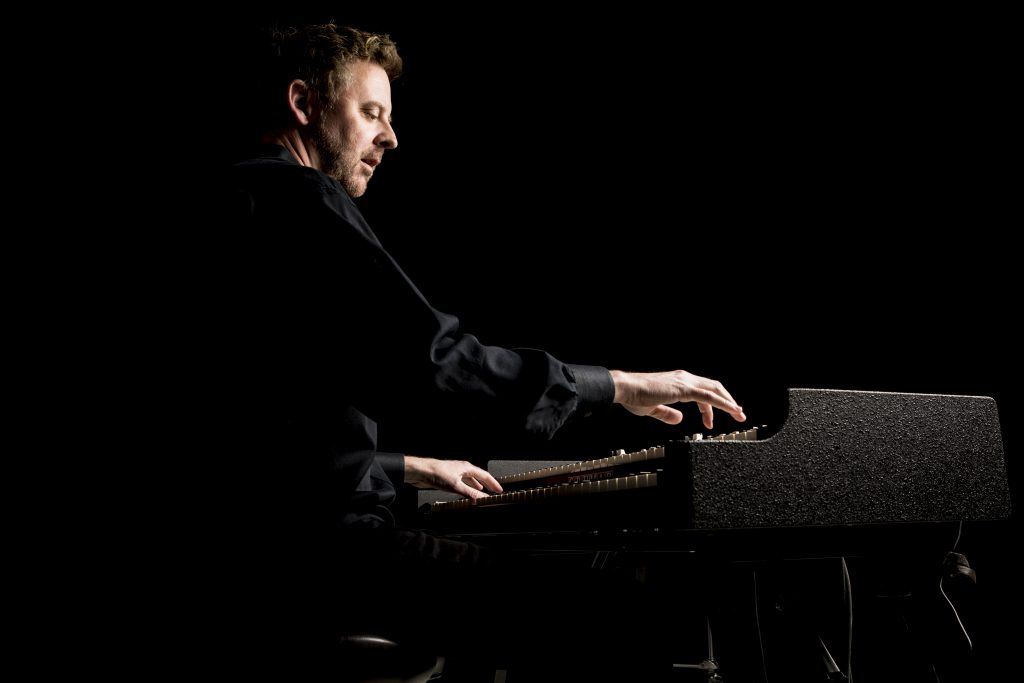 Mitch Towne is a Grammy-nominated keyboardist and touring musician, and is the “go-to” organist in the Midwest. His ability to move seamlessly between diverse styles has made him a sought-after side-man with artists as varied as jazz and soul artist and Grammy-winning producer Terrace Martin, jazz heavyweights Ryan Kisor, Dave Stryker, Adam Larson, and Marcus Lewis, blues artists Eric Gales and Ben Poole, and Tower of Power drummer Ron E. Beck. In 2015, Towne played organ on the track “Push” for the album “Velvet Portraits” by Terrace Martin, which was nominated for a 2016 Grammy for “Best R&B” album. Mitch says about the “Tall and Fat” pedal: “I have literally spent thousands of dollars in the past on products that I hoped would warm up my organ sounds and make them sound more like the real thing. The ‘Tall and Fat’ pedal totally gives my sound the magic warmth, both with a real Leslie and with Leslie simulations. I wish this pedal had been around years ago. It would have saved me a lot of money!”