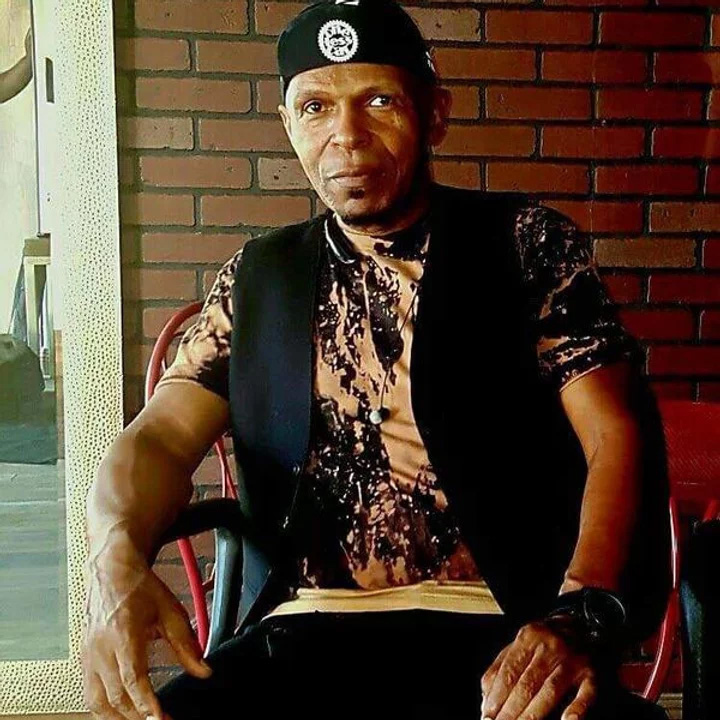 "Quite simply the Lounsberry Tall and Fat is an Amazing pedal....if you're missing that warm round tube sound of a AO-28 preamp on your Clonewheel....this is what you need....It's Magic...it really is Magic...loving it"

You’ve heard Ronnie Foster even if you didn’t know it. Grammy Nominated Artist, Composer and Producer (condensed bio) One of the true legends of the Hammond Organ, Ronnie Foster learned on the bench from the master himself, Jimmy Smith at the young age of 12. His albums, recorded for Blue Note Records in the 1970s, have obtained a cult following after the emergence of acid jazz.

As an Artist Ronnie has 8 Albums 5 on Bluenote and 2 on Columbia and 1 on the Projazz Label. Ronnie and his Trio with Jake Langley on guitar and Jess Gopen on drums have been setting the stage on Fire with “EMOTION EXCITEMENT ENERGY AND PASSION” They play jazz, funk, blues, soul, and latin music, taking the B3 trio into uncharted territory, yet remaining firmly rooted in the tradition.