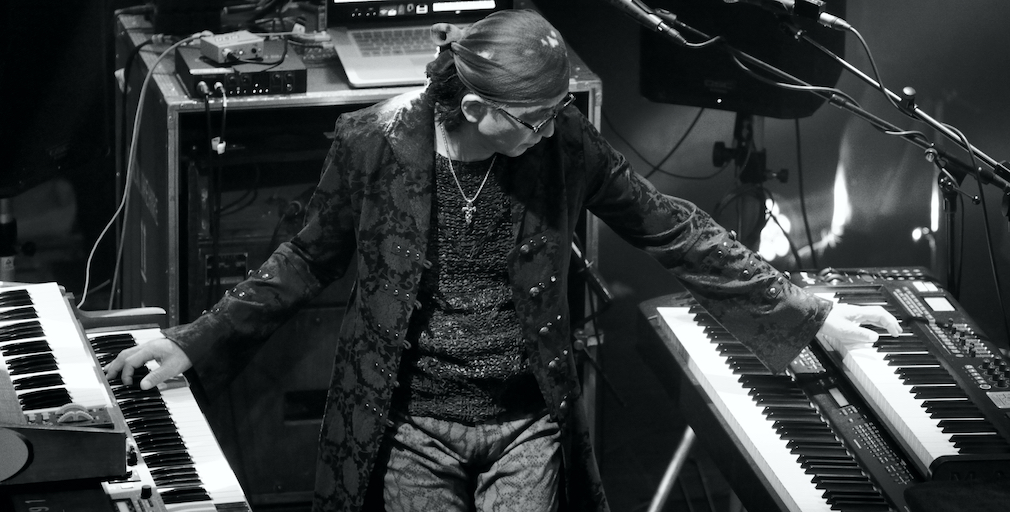 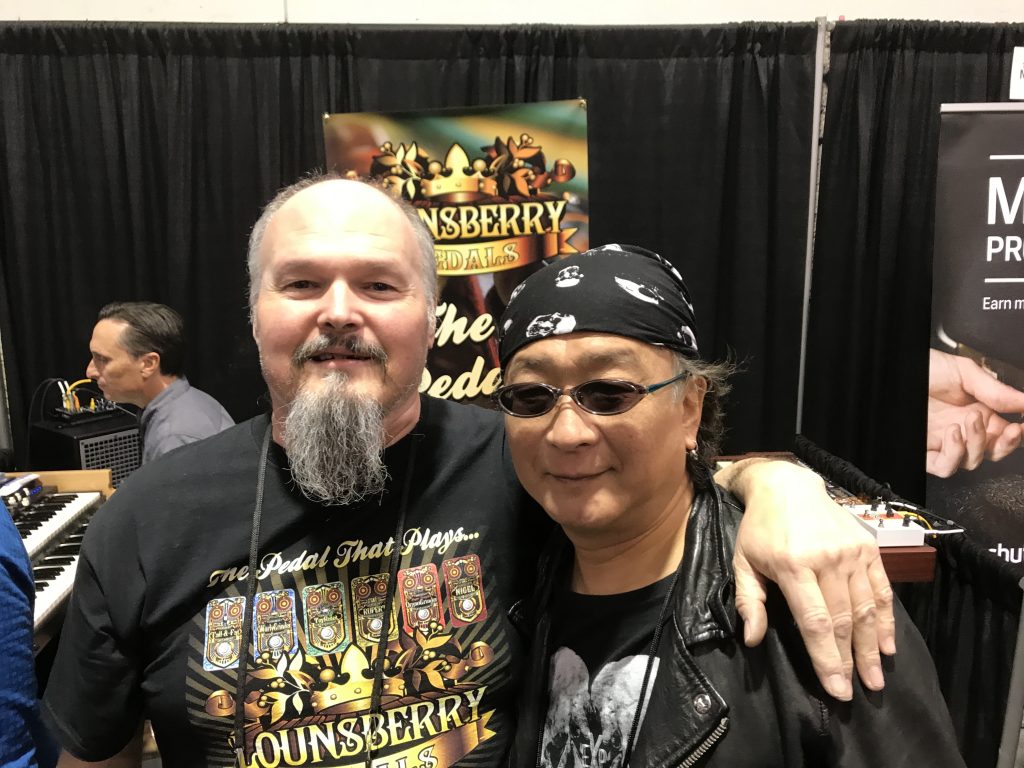 RYO OKUMOTO was born in Osaka, Japan. He began playing classical piano at the age of three and continued through 13. He became a professional musician at the age of 15 performing at the Live House in Osaka for a year. Because of his great desire to learn more about different styles of music and his strong independence, he moved to Tokyo at the age of 16. Ryo performed in nightclubs and discos for the next five years.

Ryo’s third album was released in June that same year with Canyon Records. This was called “Synthesizer” and recorded at Sound Design Studio in Tokyo.

The following year, Ryo decided to make the big move to the States and relocated to Los Angeles in March. Tokyo seemed to have become stagnate to him and he yearned to learn more about the different styles of music that L.A. had to offer.

Ryo studied at Dick Grove School of Music for the next four years. Upon graduation, his unique style and technique were welcomed by the American music scene and he has been involved in numerous projects worldwide ever since.

Some of the artists he has performed with include Phil Collins, Eric Clapton, Aretha Franklin, Barry White, Eric Burdon, Peabo Bryson, and Roberta Flack. Ryo also has been part of countless world tours.

It was 1994 when Ryo became part of Progressive Rock group SPOCK’S BEARD. The band quickly hit the top of the prog scene with many successful European and US tours. Their fourteenth studio album “Noise Floor” was released in 2018.

Ryo’s skills are internationally recognized now and he is reaching audiences all over the world. He has been featured in many magazines worldwide – Dutch Rock magazine “iOPages,” for example.

Ryo’s creativity has no limitations and his undying passion for music will always keep him visible, whether it be rock, jazz, R&B or a broadway production. He will always be in the public’s eye.